PROMOTING THE GROWTH OF PICKLEBALL IN THE GREATER HAMILTON AREA 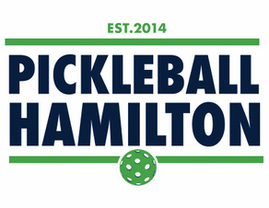 We operate six outdoor courts on the central mountain  and rent various school sites throughout the winter months. We are anticipating the opening of another 6 courts adjacent to our current 6 that will be ready for the beginning of the 2021 outdoor season.

Pickleball Hamilton was originally founded as the Hamilton Pickleball Club in 2011. After a visit to The Villages in central Florida, Jeff Morgan began renting gymnasium space at Delta Secondary School to share the game with family and friends. Soon after, Rick Stevens came on board and spearheaded the creation of Pickleball Hamilton.

Incorporated as a not-for-profit in late 2014, the club has been offering winter and summer programming for hundreds of local players.